Sunday's Italian election is forecast to return the country's most right-wing government since World War Two and pave the way for Giorgia Meloni the Leader of Italy's nationalist Brothers of Italy (Fratelli d'Italia), to become its first woman prime minister.

The politician had planned to go to vote at her polling station in Rome in the morning, but at the last minute, she stood up the journalists who were waiting for her and decided to delay her vote until 10:00 p.m., one hour after the polls closed.

Finally, she went to the polls at 10:30 p.m and encountered the riot of journalists and photographers that she supposedly wanted to avoid.

Meloni has a daughter, Ginevra, with her partner Andrea Giambruno, a journalist working for Silvio Berlusconi's Mediaset TV channel.

She has said that she is a Christian and has used her religious identity in part to help build her national brand, such as when she said in a speech to a rally in Rome in 2019, "I am Giorgia. I'm a woman, I'm a mother, I'm Italian, I'm Christian".

In September 2022, she reportedly continued to embrace the old Fascist slogan "God, fatherland and family" 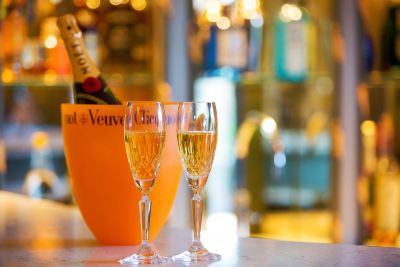 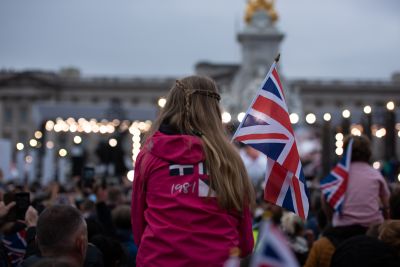 Hailing from Mayfair London, Queen Elizabeth II ruled for longer than any other Monarch in..
Thu, Sep 8, 2022 8:20 PM 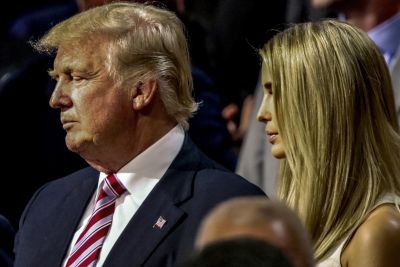 Trump to Touch Down in Clare. - He's back!