Star-spotters will be out in force with news that Hollywood stars Amy Adams and Patrick Dempsey are set to film in Dublin this spring for the latest Disney blockbuster.

The stars are reprising their roles in the blockbuster Enchanted to film the sequel called Disenchanted. Casting meetings were set to be held for dancers in Dublin and Cork. Enchanted won rave reviews from critics and established Adams as a leading lady earning more than $340 million worldwide at the box office. It won three Saturn Awards, including Best Fantasy Film and Best Actress for Adams.

Amy Adams is a huge fan of Ireland having filmed her movie Leap Year here. She said that her dream destination to revisit is the Aran Islands and she calls the country 'one of the most amazing places. She wants to take her daughter to see the 'magical sights' that are 'breathtakingly beautiful'. She remembers being 'very cold' and drinking a lot of Guinness'!

The story follows an animated princess transported to the real world and a cynical divorce lawyer that she falls in love with. It's a huge big-budget production for this follow-up 14 years after the original production. Previously, Amy shared she loves playing characters with "big hearts" just like Princess Gisele in Enchanted

Speaking on Good Morning America, her co-star Patrick Dempsey explained that he is excited and cannot wait to return to the role of Robert Philip along with Amy Adam's character Giselle. It's anticipated that rehearsals will continue through spring and then shooting dates will take place over the following months. 'The Bridget Jones's Baby' Actor (55) has praised his co-star describing her as 'amazing' in the original film.

Our top luxury property experts are currently sourcing the most exclusive and private hideaways for cast members while filming here. 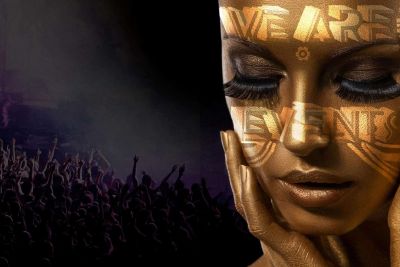 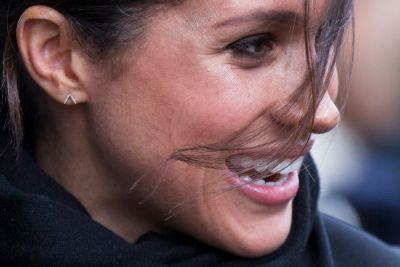 Meghan Markle has always been public about her love of Ireland 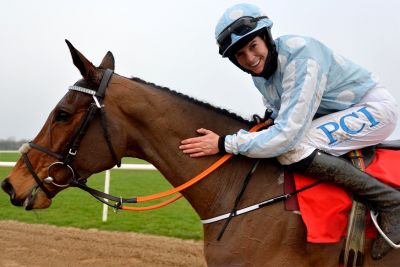