Since uploading the dreamy pop ballad "Ocean Eyes" to SoundCloud from her bedroom in LA, at 14 years old, Billie Eilish has become a global sensation with everything it takes to become the biggest superstar of not just the X generation - but of all time!

The unassuming teenager with Irish roots has the world's biggest brands on her doorstep; all wanting to capitalise on the avalanche of success generated by her heavenly voice and appealing down to earth swag.

Apple reportedly paid a cool $25 million in 2019 to shoot a documentary about the bright young American star.

Billie and close brother and collaborator Finneas appeared shocked by the overwhelming recognition as they thanked their passionate followers at the recent Grammy Awards ceremony.

She is the youngest person to win the four main Grammy categories, Best New Artist, Record of the Year, Song of the Year, and Album of the Year in the same year.

No Time To Die by Billie Eilish has become only the second-ever James Bond theme song to reach the top of the UK singles chart. Sam Smith had the only other 007 chart success when Writing's On The Wall from Spectre went top in 2015. 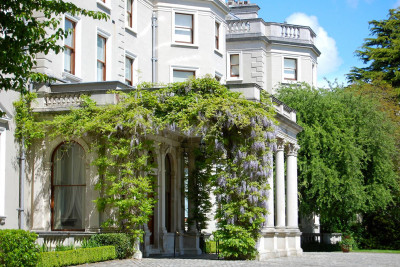 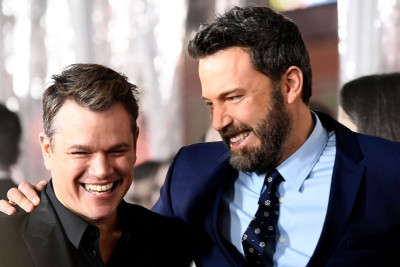 Perfect for Love Island; the biggest show on TV