The spirit of sharing and the sacrifices made by the ordinary Chinese people have not gone unnoticed by the rest of the world and it is predicted that they will now be respected more than ever all over the world when the current situation eventually subsides - as an acknowledgement for their sense of responsibility, kindness and collective action which has been praised in Ireland and worldwide.

China has sent a special medical team to Italy to assist with control efforts. It comes after China's foreign minister told his Italian counterpart that Beijing stood ready to help. The seven-member team, organized by the China Red Cross Society, includes five experts from the western province of Sichuan. They have also brought important medical supplies.

It's been Céad Míle Fáilte to an increasing number of Chinese tourists in recent years from the Irish tourism industry. Last year Ireland welcomed 100,000 of the 200 million Chinese travelling on holidays and there are plans to double that figure by 2025.

The strength and unity of the Chinese people under the decisive leadership of Xi Jinping and the intelligence, grace and resilience shown by them in playing their part in tackling the spread of Covid 19 have given lessons to the rest of the world on how to rebound from an epidemic and has led to respect for them globally.

The multiple control and prevention measures that were implemented - but most importantly followed stringently by families and individuals - set an example to the global community. Chinese citizens took responsibility to each play their part and set an example for the rest of the world in terms of controlling and mitigating the disease.

After a problematic and much-criticised initial response to Covid 19 by Chinese authorities - aollowing a disaster and lack of transparency in managing Wuhan in the early days at the epicentre of the outbreak; in late January the government of mainland China finally - albeit later than should have happened - put in place unprecedented containment and social distancing measures.

The scale of the measures has been extraordinary, but the smart approach from the people of China in following the advice in the multiple communications campaigns has shown the world about how to react to and modernise disease control by taking individual responsibility and listening to advice.

China is now restarting its economy, re-opening schools and businesses and returning to normalcy. Some say that their triumphant headlines are premature and the shadow of death is still apparent. Others say that the initial cover-up should not be forgotten and some leaders are blaming China for unleashing this plague on the entire world through lack of transparency, secrecy and inaction.

However it cannot be argued that the Chinese people have shown incredible intelligence and responsibility in following instructions and they should be rewarded and now welcomed everywhere for playing their part in halting the spread of the most unprecedented pandemic to hit the world in living memory. 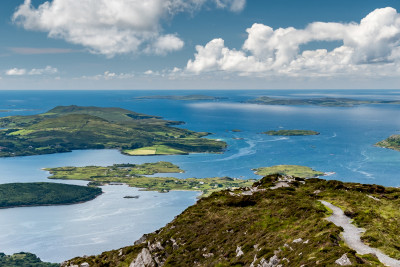 How Staycations are Set to Soar! 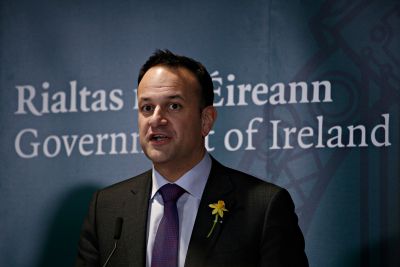 Ireland makes headlines across the world for positive leadership

Ireland is making the headlines all over the world for positive reasons with news that Tao..
Mon, Apr 6, 2020 12:17 PM 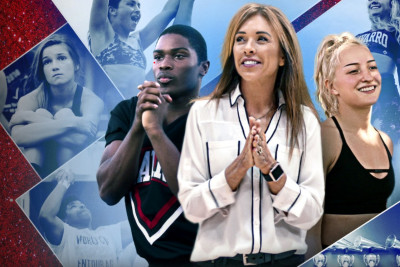 Cheerleading Coach is 'Queen of the USA'