Synonymous with auspicious rituals and lavish displays of gold and jewelry, Indian marriages are considered by many, to be the most spectacular of all wedding ceremonies. With over 1.2 billion people and at least nine recognised religions; variety is evident in every aspect of Indian culture.

This magnificent diversity is also reflected in Indian marriages, thus, describing all the nuances of India's wedding traditions in a single article, would be a mammoth task. Suffice to say, India is the world's largest consumer of gold, primarily in the form of jewelry, of that, up to 60% is worn at the 15 million plus weddings every year. In essence, when it comes to Indian weddings, Gold is 'Coin of the Realm', and the more of it, the better!

With expansive menus, extravagant attire & accessories, intense laughter and non-stop music and dance, wedding customs in India reflect a diversity of cultures with mutual borrowing of practices. A marriage is the paramount social occasion for any Indian family, symbolising not just the sacred union of the bride and groom, but the joining together of two families, who's level of involvement in all aspects of the marriage can be quite profound.

Entire families and friends congregate for several days to create a unique celebratory atmosphere. It is not unusual to see thousands of guests at a celebration which lasts for several days. Indeed, large-scale weddings are sometimes budgeted and planned for, decades in advance.

With preparations beginning well in advance, Indian weddings can be conducted at the bride's home, in temples, parks, hotels or bespoke marriage halls. A muhurta, or auspicious moment, is chosen based on the horoscopes of the bride and groom. On the eve of the wedding, the bride, her female friends and relatives gather for the ceremony of Mehendi, in which their palms and feet are decorated with henna.

Wedding dress is typical of the area; a Maharashtrian bride wears a saree, A Rajasthani bride a lehenga, and a Punjabi bride a salwar-kameez,. Traditionally the sari or lehenga is highly ornate, finished with gold and silver embroidery. The dress color is of great significance. Generally red, yellow, green or white, red being the most common to symbolise prosperity, fertility and saubhagya, (marital bliss). The bride's ornaments also differ according to local tradition; rings, necklaces, earrings, bangles, a nose-ring, anklets, and toe-rings are worn by most brides

On the wedding morning, various rituals are performed on the bride and groom in their respective homes. The body is anointed with turmeric, sandalwood paste and aromatic oils, which cleanse the body and soften the skin. They are then bathed to the chanting of Vedic mantras. 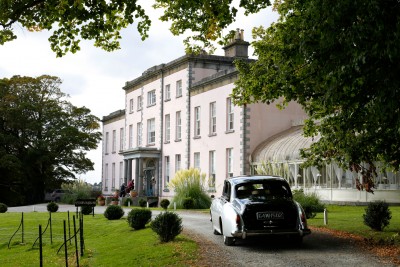 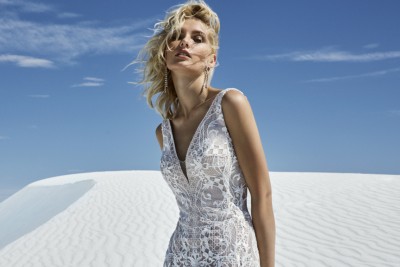 Spring Wedding? How to Dress to Impress 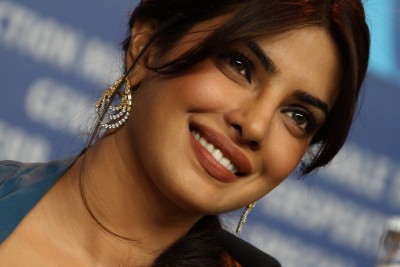 Priyanka Chopra: The 5 Star Wedding of the Year